These artworks were created as part of workshops with the Bluebird foundation. The foundation runs Street Art Collective projects for girls and boys aged 13-18. The girls workshops are run by Laura Alice while the boys one is run by Cam Plapp. 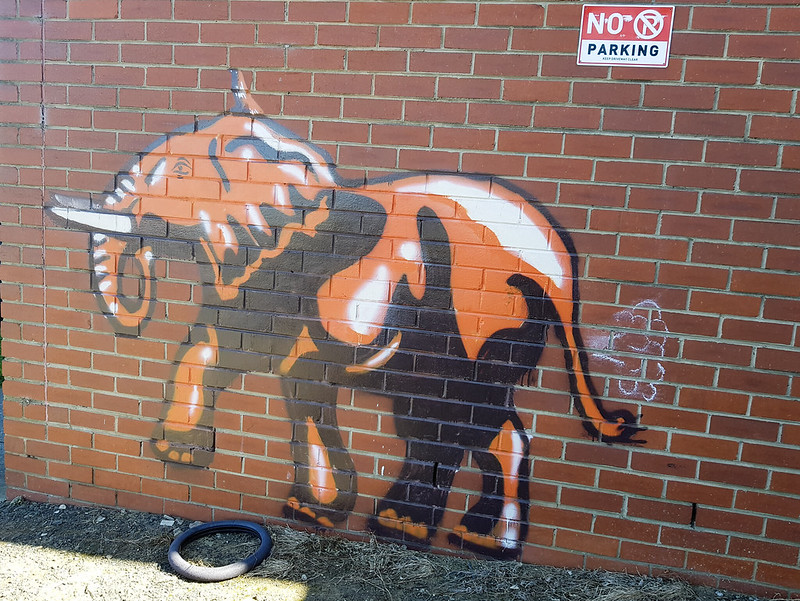 These photos were taken by Be.ky and were some of the first done at the location. These are paste ups done by the girls group.

My first visit to the location. A mixture of artwork by both groups.

A mixture of photos from both groups. At this point, some of them had been tagged.

Artwork by both the groups.

The team created a 24 metre long mural depicting musicians and bands associated with the city of Geelong.