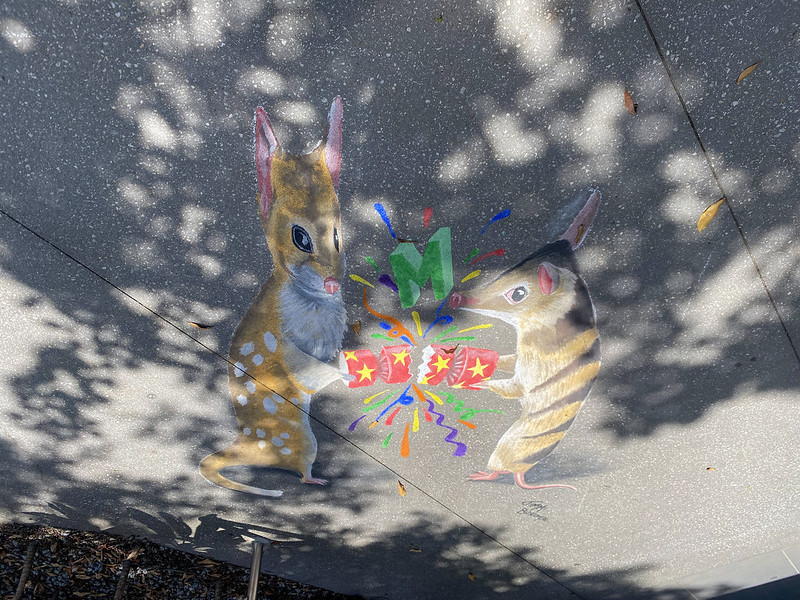 In November, the Geelong council hired Jimmi Buscombe to create a number of Christmas themed artworks around Geelong. You can read more about artwork at the Geelong Australia website.

Unfortunately, the art pieces were done in chalk and had no protection. This captured Jimmis style and made it easier to get rid of later…. but it also meant they faded pretty quickly. In late November, we had a night where we had a significant amount of rain. This meant that the artwork was pretty faded before December had even started!

I thoroughly enjoyed the artwork. I returned several times to capture if fading over the rest of the summer. I hope we can see more of his artwork locally. 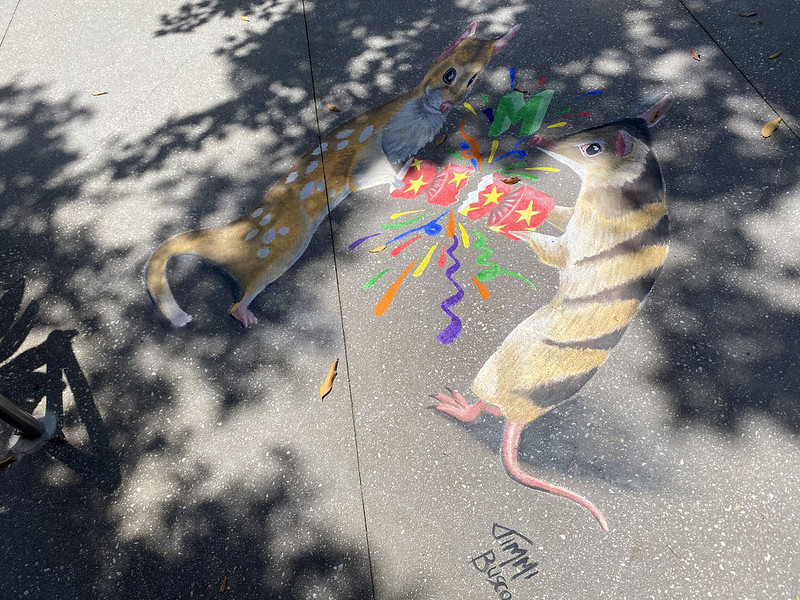 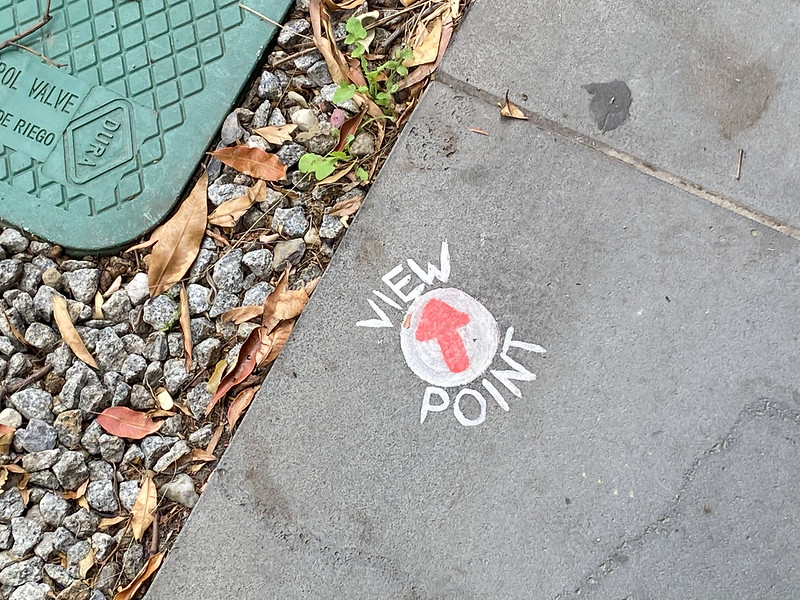 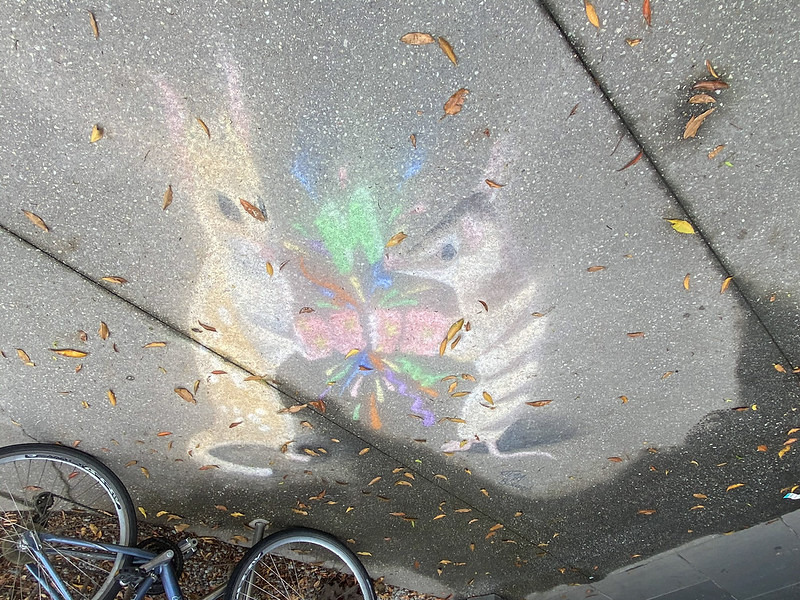 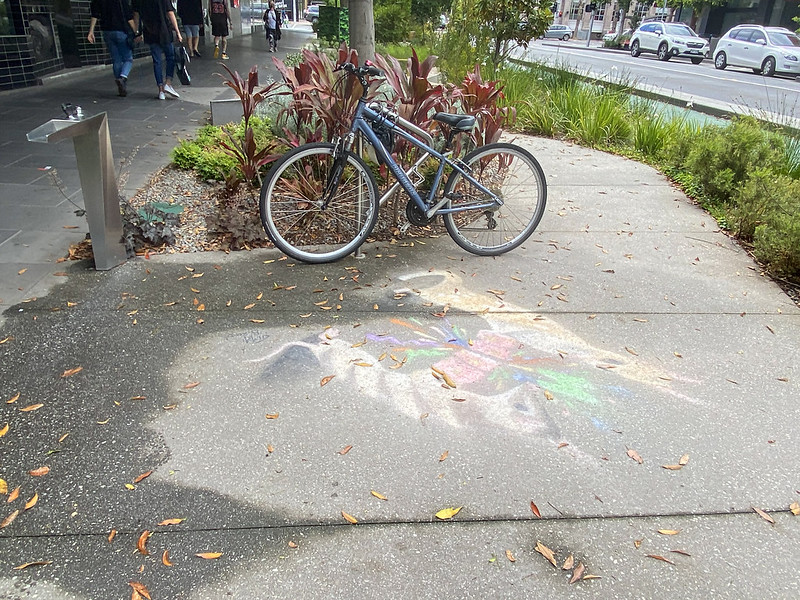 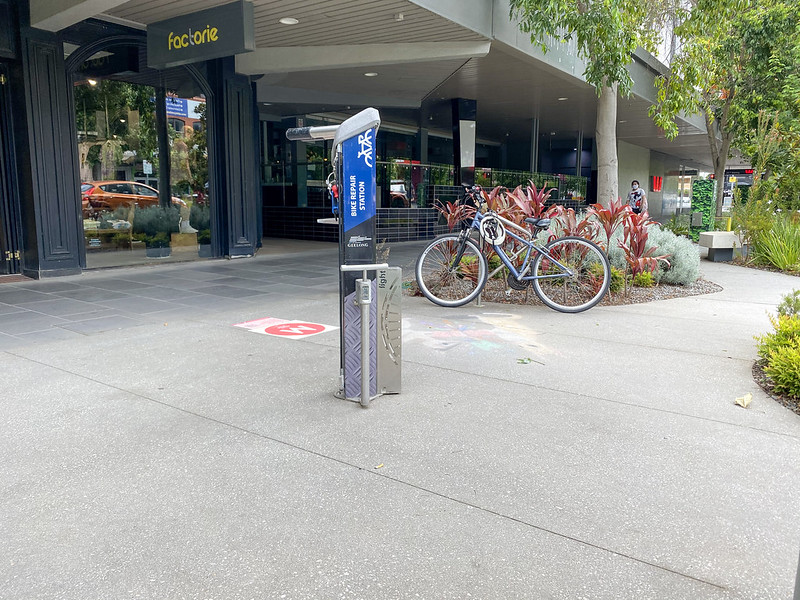 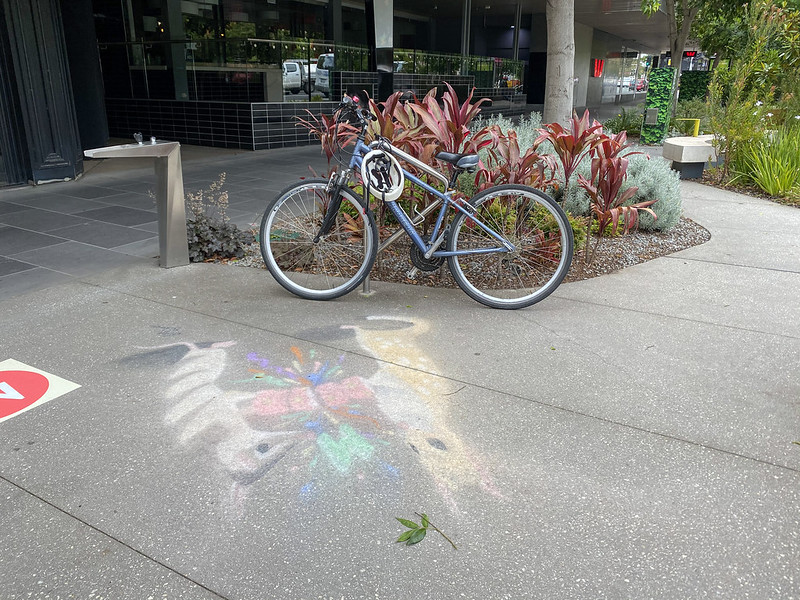 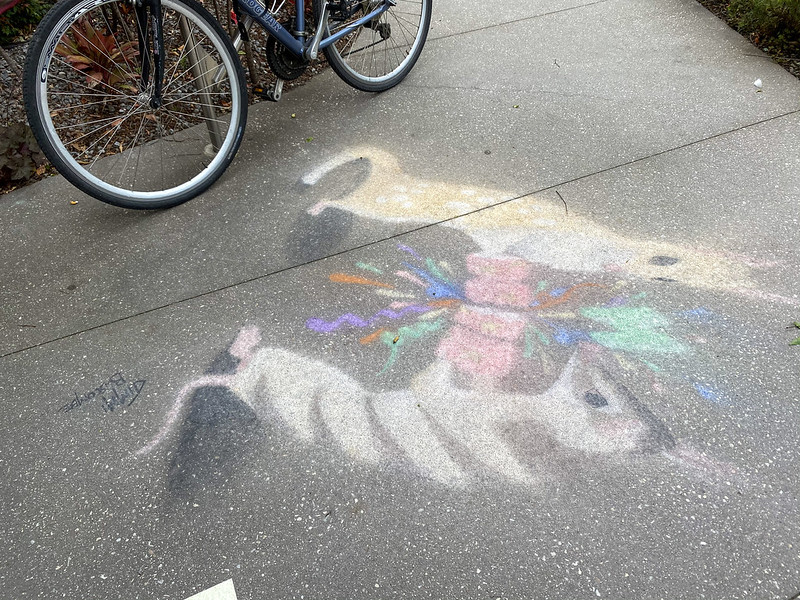 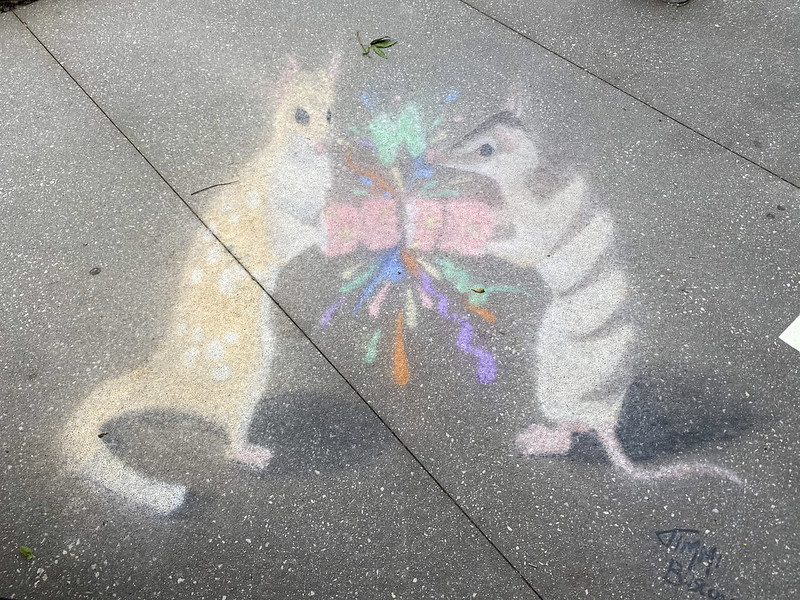 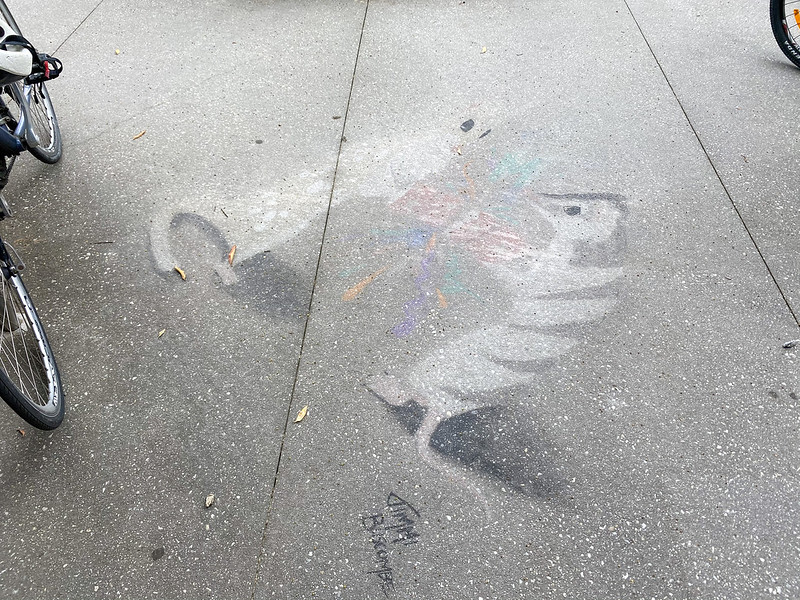 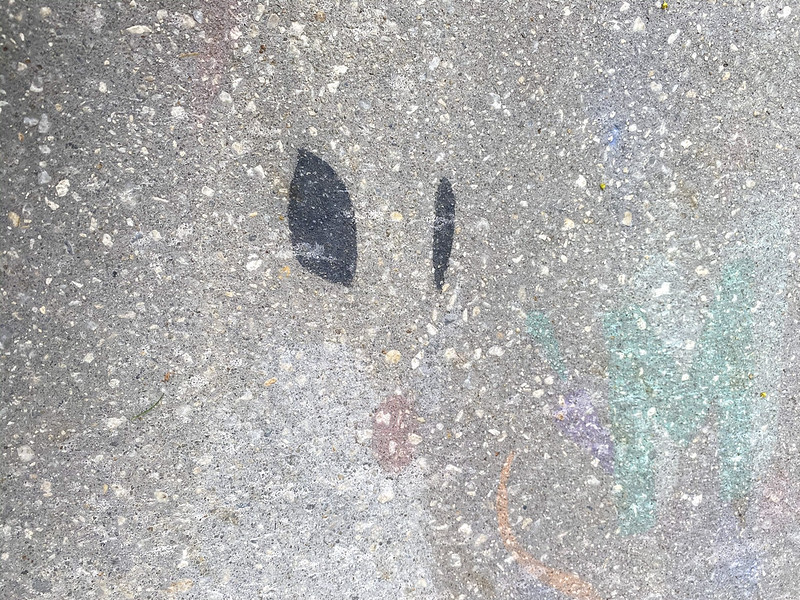 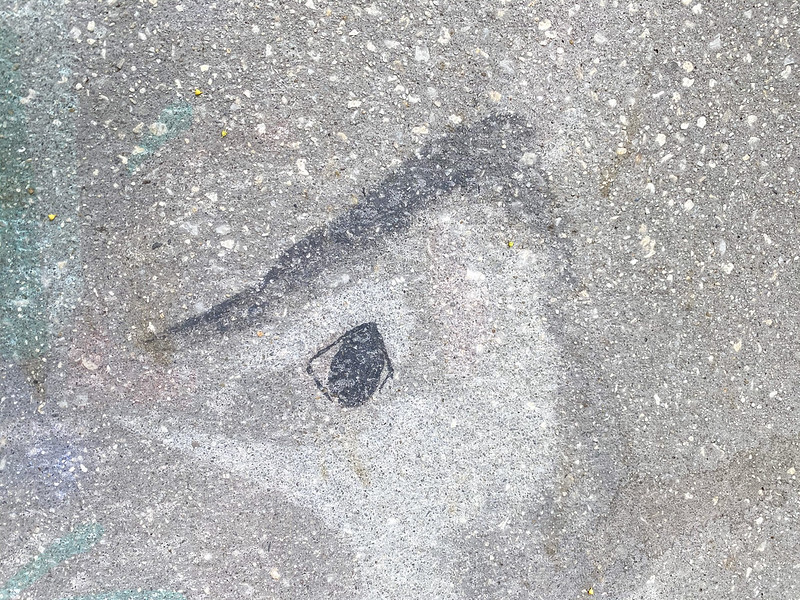 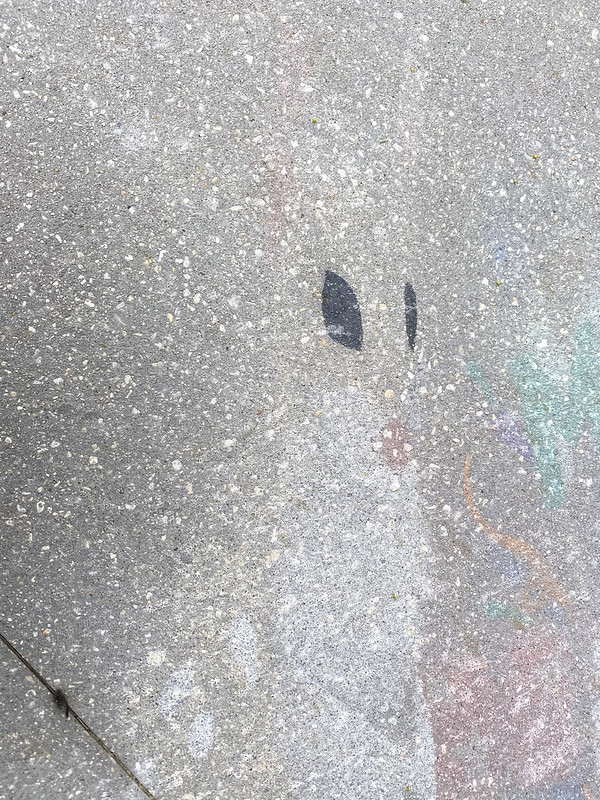 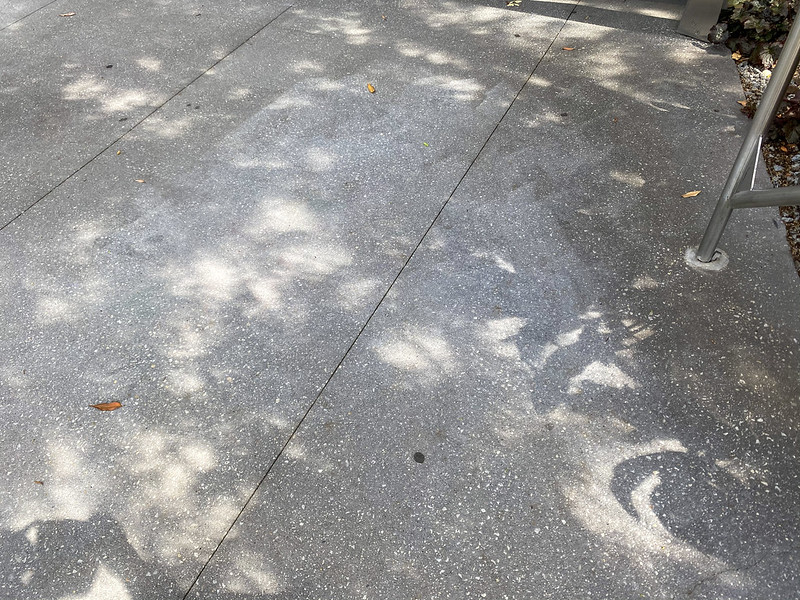